Underrated Drinks to Try From Popular Milk Tea Chains in Manila
Loading
Already a member? Log in
No account yet? Create Account
Spot.ph is your one-stop urban lifestyle guide to the best of Manila. 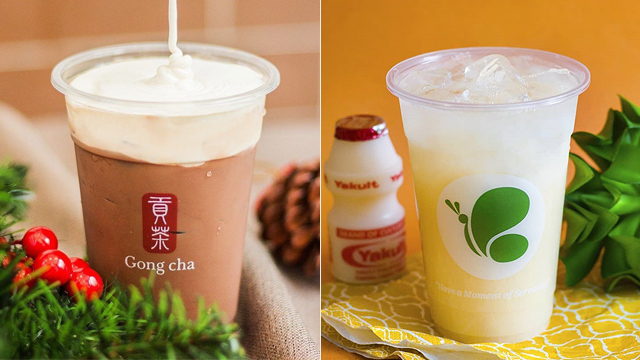