Ghost Fighter Series a Live Action Remake of Yu Yu Hakusho
Loading
Already a member? Log in
No account yet? Create Account
Spot.ph is your one-stop urban lifestyle guide to the best of Manila. 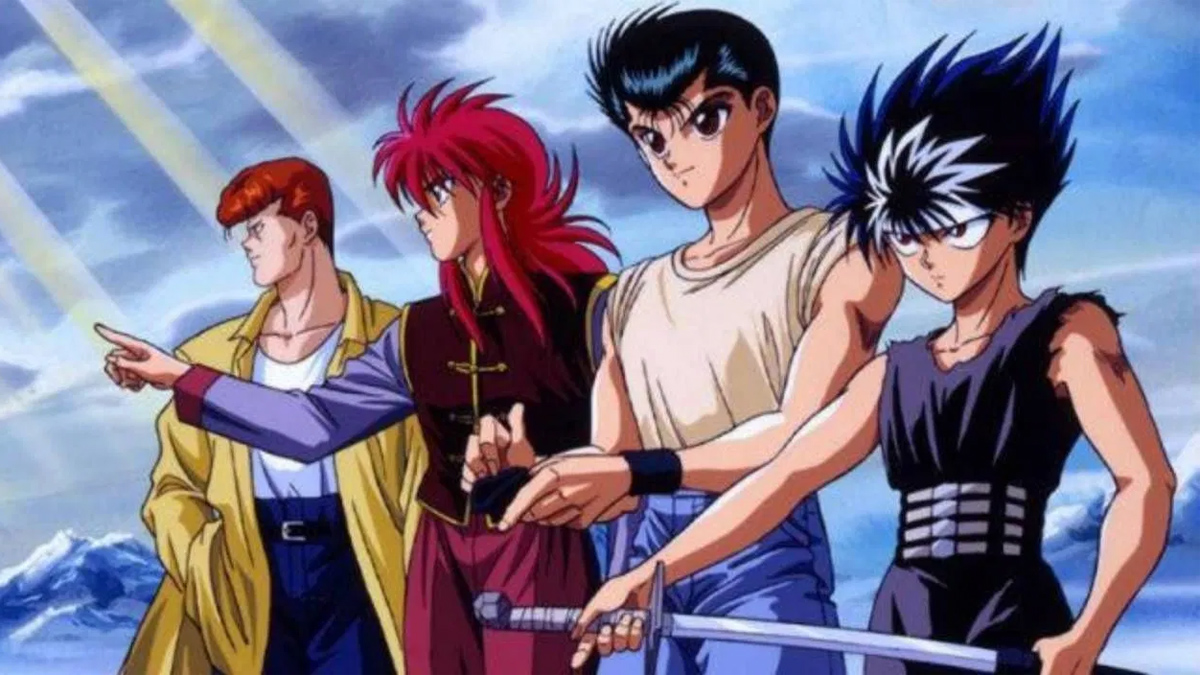 Oh Yes, a Live-Action Ghost Fighter Series Is in the Works

(SPOT.ph) Looks like '90s kids will no longer be the "only" ones to experience the awesomeness of beloved anime series Yu Yu Hashuko, a.k.a. Ghost Fighter, here in the Philippines. Netflix announced that the global streaming platform is producing a live action series based on the OG manga! They dropped the news on Twitter today, December 16.

We're pretty sure you spent a part of your childhood tracking the tagalized anime series in the mid-90s (and again when it was aired by the GMA Network in 1999) on television—and then probably streamed it one more time when it landed on Netflix in June. To be clear, this is in no way an attack. There's something about the supernatural adventures of teenage student Eugene, OG name Yusuke Urameshi, and gang that's always fun to watch.

The live action Netflix series is based on the popular OG manga that originally came out in the Weekly Shonen Jump—part of the Jump Comics line—for four years from 1990. Yu Yu Hakusho became so huge that it was adapted into an anime series that promptly became even bigger when it reached our shores. And with Netflix promising that this upcoming original series will be "on an unprecedented scale," as they said in a statement, we can't wait to see how the world will be reimagined!

Netflix Japan stated that they are working with ROBOT for the production. Kazutaka Sakamoto, of Aggretsuko and Devilman Crybaby, will serve as executive producer and Teru Morii as producer. The series will be released globally as a Netflix Original. No details yet as to when it will drop, especially since the 2021 slate for Netflix anime is already looking real exciting, but we'll definitely be on the lookout for more live-action Ghost Fighter details! BRB, we need to think about who we want to see playing Eugene.

CONTINUE READING BELOW
Recommended Videos
Your guide to thriving in
this strange new world.

Adventurer Savvy Yu Yu Hashuko Anime Ghost Fighter Netflix Japan Staying In Streaming Services
Your Guide to Thriving in This Strange New World
Staying
In? What to watch, what to eat, and where to shop from home
OR
Heading
Out? What you need to know to stay safe when heading out