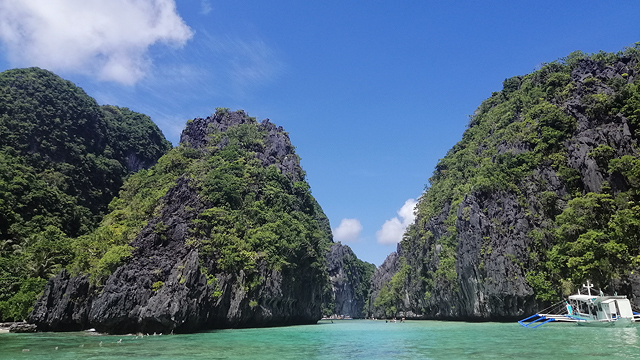 Boracay and Cebu Are Out of World's Best Islands List

(SPOT.ph) It's that time of the year when Travel + Leisure, a New York-based travel magazine, releases their much awaited "World's Best" lineup—from highly recommended island destinations to hotels and spas you shouldn't miss. This includes the annual "The 15 Best Islands in the World," which we've been dominating in the past editions through our triumvirate: Palawan, Boracay, and Cebu. But for 2019, it's only the island province on the eastern seaboard that made it to the list—rising to second place from 2018's ranking at number six.

In the list authored by Rebecca Ascher-Walsh, Palawan—which earned a score of 90.87—was described as a "perennially popular Philippine island." It was, after all, at first place in 2013 (dethroning Boracay); and again held the spot for two consecutive years in 2016 and 2017. The island's ranking dropped to number six in 2018, but recovered fast in 2019. Sri Lanka got the top spot.

Boracay, on the other hand, was last seen on the "World's Best" list in 2017—snagging the third position; while Cebu ranked eighth on the list in 2018. Still, the two islands are included in "The Top 10 Islands in Asia" at ninth and seventh places, respectively.

"This citation by a major publication validates our efforts towards attaining a sustainable tourism industry and now, more than ever, encourages the DOT to work even harder on this advocacy, creating a tourism environment that is recognized and lauded not only today, but for the generations to come," Tourism Sec. Bernadette Romulo-Puyat said in a press statement.

With recent efforts to preserve the environment and encourage sustainable tourism on our islands, we wouldn’t be surprised if Palawan gets back on the top spot in 2020.