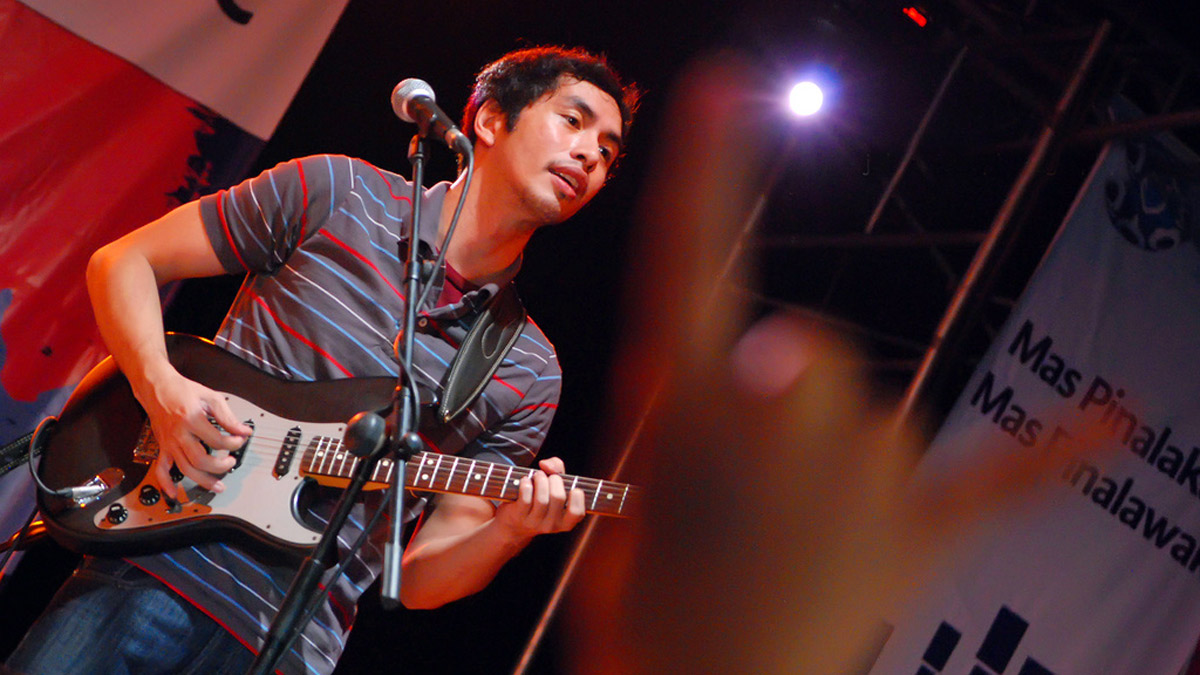 Is a Rivermaya Musical in the Works?

(SPOT.ph) Philippine theater just continues to wow us in the past years. We've seen all-original librettos that broke our hearts like Changing Partners (2016) and Mula sa Buwan (2016), as well as musicals based on songs of Filipino bands like Sugarfree for Sa Wakas (2013), Aegis for Rak of Aegis (2014), and Eraserheads for Ang Huling El Bimbo (2018). And it looks like another title will soon be added to the roster as local theater company 9 Works Theatrical posted a teaser of an upcoming show: a rendered image of Filipino singer and songwriter Rico Blanco under the pouring rain, with the caption "Prepping up for next year! Isang panibagong musikal!" Could it be a Rivermaya musical coming in 2020?

9 Works Theatrical, in August 2018, brought us Eto Na! Musikal nAPO!, which is inspired by the story and songs of Filipino musical group APO Hiking Society. They also teased us with clues months before they officially announced the title of that show, so it’s not an impossible dream to expect that another rock-and-roll musical is coming soon.

Blanco, after all, served as the chief songwriter of Rivermaya when the band started out in 1994. He was also on back-up vocals back then before taking over for Bamboo Mañalac as the band’s lead in 1998. Their self-titled album debuted with the single “Ulan,” which we can speculate to be the title of the musical based on the teaser. 9 Works Theatrical's Public Relations Manager Jonjon Martin doesn't confirm nor deny our speculations, but there’s no harm in hoping, right?