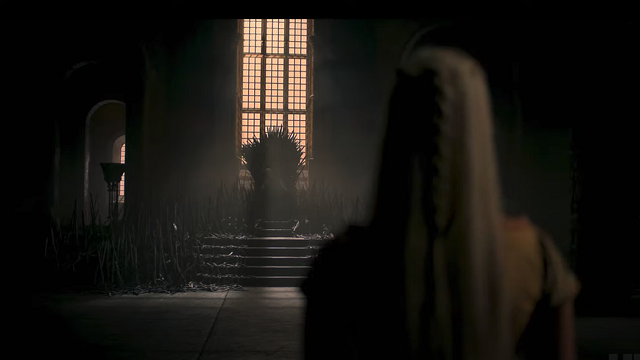 Could House of the Dragon lead us to redemption?

(SPOT.ph) No series ever hit as hard as Game of Thrones did. And by "hit as hard" we mean both the almost decade-long fantasy story in general and the, erm, not-so-celebrated way it ended in 2019. We totally get it if you've purged the last season from your mind—but if you're willing to try one more time, it looks like the prequel series might just be the redemption we all deserve! HBO dropped our first glimpse at House of the Dragon, promptly sending fans on a feels trip. Best part? You can stream it legally on HBO Go when it drops in 2022.

Also read: The Game of Thrones Prequel Has Started Filming and Already Our Hopes Are Back Up

Here's what we know so far about the GoT prequel House of the Dragon on HBO:

Yup, that's Dany's crazy family, the Targaryens. A blonde Matt Smith, a.k.a. The Crown's Prince Philip in its first two seasons, will be taking on another royal role as Prince Daemon Targaryen, younger brother to King Viserys Targaryen (Paddy Considine). Emma D'Arcy will play his daughter, Princess Rhaenyra Targaryen. Meanwhile, Olivia Cooke will play Alicent Hightower who—possible spoiler!—becomes Viserys' second wife in the books. House of the Dragon is based on the lore of author George R.R. Martin, specifically the "Dance of the Dragons," a Targaryen civil war that took place in Westeros.

The series will have 10 episodes in total. No word yet on when exactly in 2022 it will be released but we'll keep on the lookout!

Needless to say, the teaser trailer had GoT fans reacting. From folks not ready to love again to people loving the new set and visuals—the return of the Iron Throne!—to understandably, those 100% willing to dive in knowing they might just get hurt all over again (a.k.a. us), check out some of the funniest reactions below: