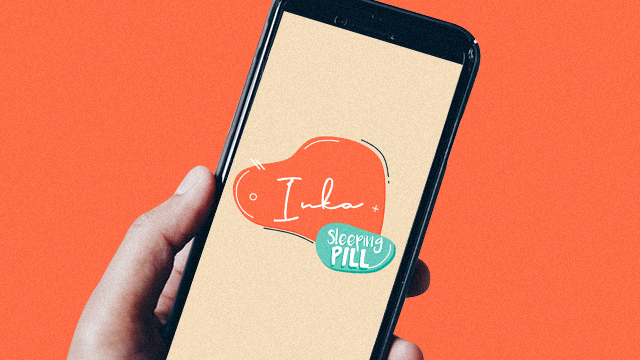 Check out which local artists dominated Spotify this 2020!

(SPOT.ph) Raise your hands if your stress levels were at an all-time high this year—we're talking 24/7, asleep or awake. Well, trust us, you're not the only one! The results for 2020 are in and guess what, Sleeping Pill With Inka is the Philippines' most streamed podcast on Spotify. We totally get it. The soothing, ASMR podcast of Inka Magnaye, online personality and voice actor extraordinaire, is just one of the chart-topping local works on this year's Spotify Wrapped for the Philippines. Check out the highlights of 2020's most-streamed artists, songs, albums, podcasts, and more.

Following Magnaye's podcast was more local podcasts! Coming in second was Adulting with Joyce Pring—and in case you missed it, both top podcasts are on our list of local podcasts to listen to. They were followed by Boiling Waters PH and Stories After Dark. TED Talks Daily was the only foreign production on the list and came in last (but certainly not least).

No surprises here but indie folk band Ben&Ben dominated several categories, leading with topping the country's Most Streamed Artists chart! They were followed by international acts BTS, Taylor Swift, Justin Bieber, and BLACKPINK (yup, all huge global names!). Ben&Ben is also number one on the Philippines' most streamed groups list and their debut studio album Limasawa Street took third place for most sreamed albums. Definitely not bad for a debut work!

Two of their soulful songs "Make It With You" and "Pagtingin" by Ben&Ben were the second and third most streamed local songs for this year. "Make It With You" was also second on the most streamed songs in general. The #hugot-filled "Imahe" track by alt-rock band Magnus Haven topped both charts; the track first dropped in 2018 so you know it hits hard.

Hit play and check out the full list of Spotify Wrapped 2020 for the Philippines:

Adventurer Savvy Seasoned Inka Magnaye Ben&ben Spotify Streaming Staying In Podcasts
Your Guide to Thriving in This Strange New World
Staying
In? What to watch, what to eat, and where to shop from home
OR
Heading
Out? What you need to know to stay safe when heading out